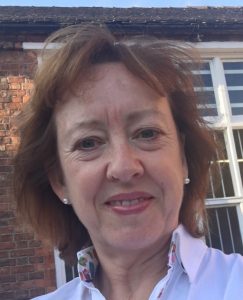 My name is Johanne Thomas and I moved to Burland in 2016 from Betley where I had lived since 2002. I have been a Parish Councillor in Betley since 2007 and so I was really happy to be accepted as one here in Burland. In my working career I was involved in the Catering, Training and Retail sectors mainly in HR but also in Development and Contract management. In my voluntary career I have been involved in setting up and running youth clubs, Design and production of theatrical costumes, organising community celebrations, food clubs and walking groups.

There are no comments yet.